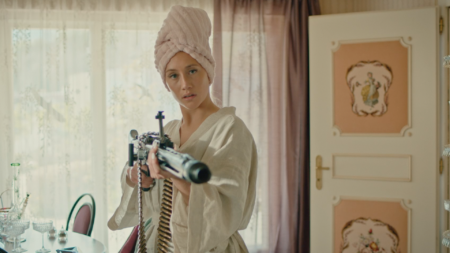 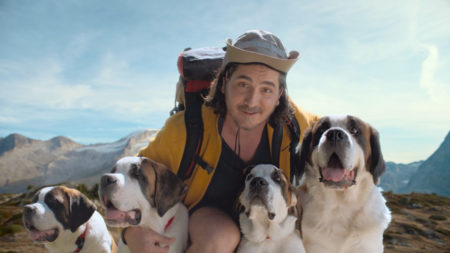 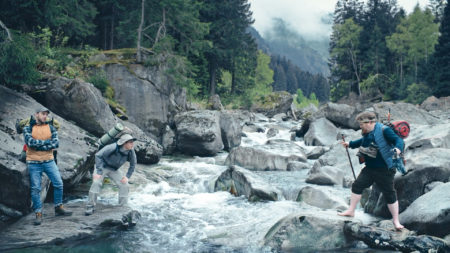 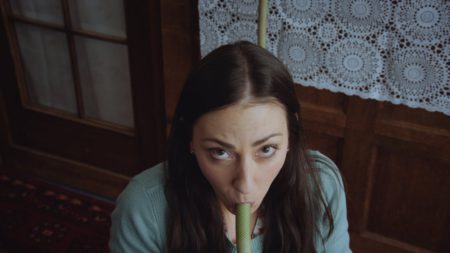 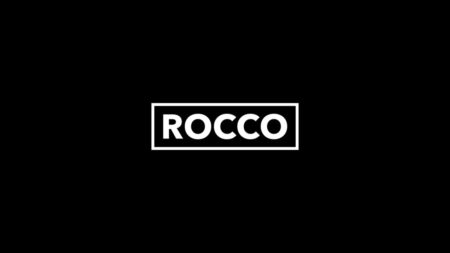 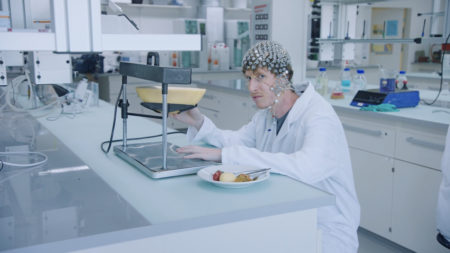 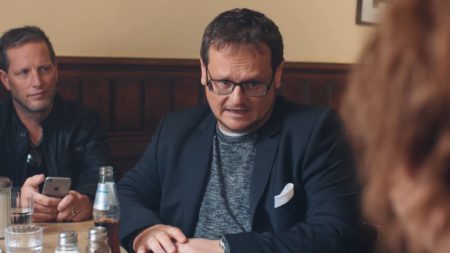 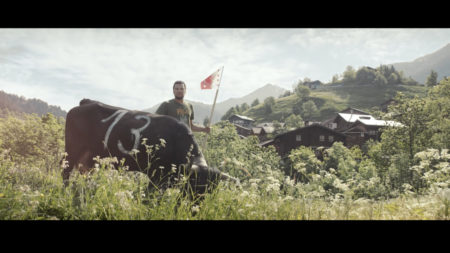 David (1984) took to the world of commercials like a duck to water. He dove in and immediately felt at home. In contrast to his obscure dialect, David finds a perspicuous language in his films. So be prepared for your script to be transformed into a masterpiece with well-thought out characters and ponies, when you work with David. And not only that, you may also get the chance to taste one of the best wines from his family’s vineyard. Warning: He will try to tell the story with animals, children and on water. It’s certainly a tough life for his producer but we can take it.