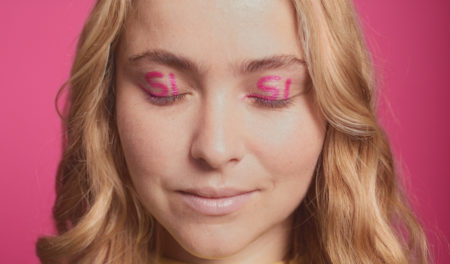 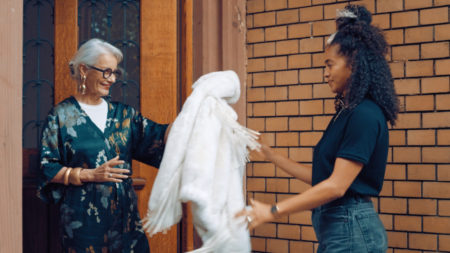 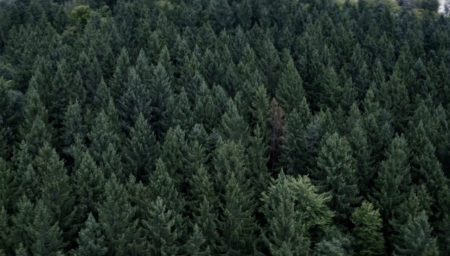 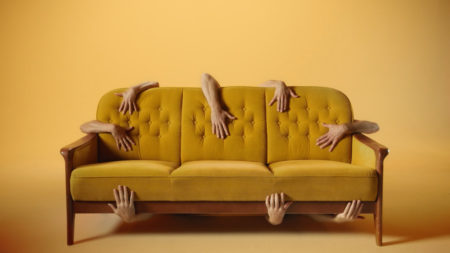 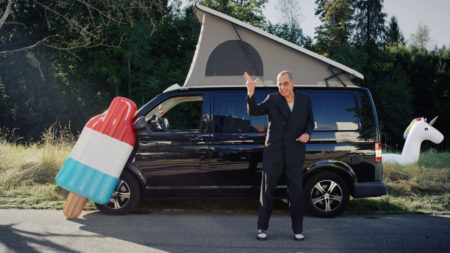 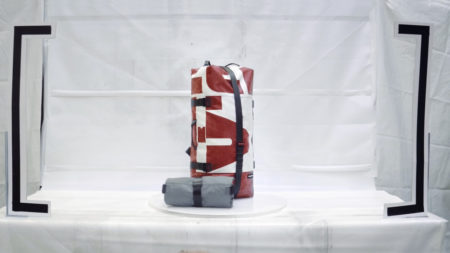 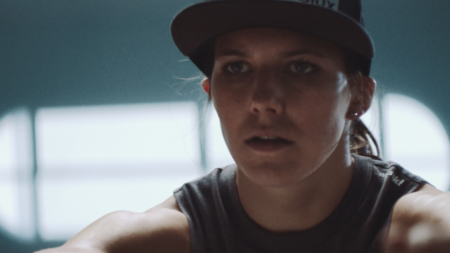 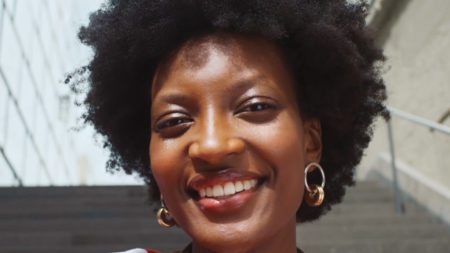 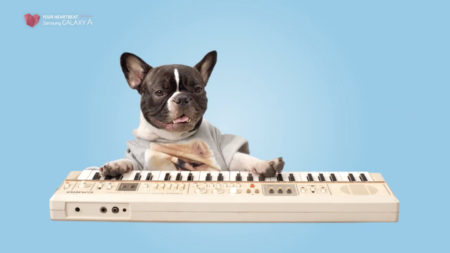 Mitch is the creator of worlds first interactive super slow motion music video. That was back in 2012. He wrote, directed, DoP’ed, edited after effects’ed and coded it himself. Thanks to that interactive video, within one year of graduation at Zurich University of the Arts he was an Art Directors Club of New York, Lovies, and Webby Awards winner. Another one of his interactive music videos ended up competing against Pharrell Williams at the Webbies and Bob Dylan at the Lovie Awards.

He also spent three years as an art director film in various ad agencies, helping brands to reach millions of users. He wrote, directed and post-produced everything from TV- commercials, interactive videos to 360° VR videos.

Brands he worked with as a Director include Under Armour, Swisscom, Samsung, FREITAG, Sharoo and Postfinance and personalities like Stephan Remmler, Ronja Furrer, Marcel Hirscher, Wendy Holdener, Andri Ragettli, Seven and James Gruntz.

Oh and one more thing:  Mitch has tortured soft- and hardware over the past decade. Talking tech skills;  hell yeah, he’s got ‘em!